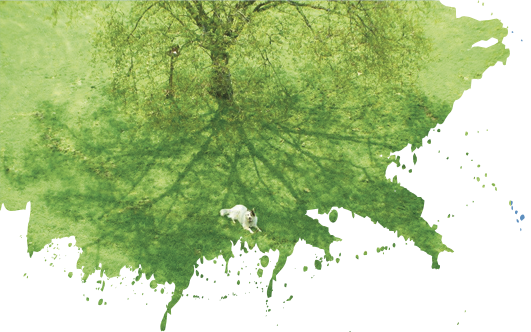 In its 80-year history the Centre has had 25 directors, the current being Donagh O’Shea OP, who has held the post since 2007.  He taught philosophy and logic for a number of years In Ireland and England, and the history of spirituality in various colleges in Rome.  He is also a trained potter.  For many years he has been giving retreats and lectures all over the world.  He writes the content of the www.goodnews.ie website, and he is the author of Go down to the Potter’s House: a Journey into Meditation (1988, 3rd edition 2013), Take Nothing for the Journey: Meditations on Time and Place (1990, 2nd edition 2013), In a Fitful Light: Conversations on Christian Living (1994), I Remember your Name in the Night: Thinking about Death (1997), The Way of the Cross (2003), and Faith Questions: Searching for Meaning and Hope (2013).

The assistant director is Anita Kenny who has been secretary for many years and assistant director since 2004.  She is married to Pat Kenny, who is maintenance manager at St Mary’s Priory (the campus of which the Retreat Centre is a part).  She has all the gifts for the job, including a photographic memory for faces and names, great organisational ability, and a warm welcome for everyone who comes to the Centre.  They have one daughter, Grace.  Three generations of the family are deeply involved in the Retreat Centre.  She in turn is assisted by four household staff.